Milford on Sea and Keyhaven Walks

Walks around Milford on Sea are one of the best ways to explore. There are many Milford circular walks and Keyhaven walks to enjoy and best of all it’s free! You can leave your car in any one of the car parks around the village and head off!

A simple walk is the Milford on Sea to Keyhaven harbour circular walk, via the Milford crabbing bridge at Keyhaven beach.

One of the best hidden Milford walks is the 14 acres of Woodlands known as The Pleasure Grounds with a network of footpaths along the Danes Stream, which runs parallel to the coast.

This area is popular with children as a number of rope swings can be found. Free roaming cattle can be found on Studland Common so please keep dogs on a lead.

Another fantastic route with unrivalled views is the Lymington Nature Reserve walk and Keyhaven marshes walk, starting from the pretty village of Keyhaven. You can also access this area by bike via Sturt Pond along New Road down to Keyhaven or parking is available opposite the Gun Inn pub in Keyhaven.

There is no direct access on to the Keyhaven Marshes but the site can be viewed from the sea wall that runs from Keyhaven to Lymington. The seawall, suitable for cyclists and walkers, offers stunning views across the mudflats, where a wealth of different bird species come to feed. Large numbers of Brent geese seek refuge here in the winter, along with roosting dunlin, black-tailed godwit and grey plover.

The salty mud creates an idyllic habitat for plants such as yellow-horned poppy, sea campion and sea aster, and healthy fish populations make the marshes a fantastic place for sandwich and little terns, black-headed gulls, and cormorants. Keep your eyes peeled for hunting birds of prey, including marsh harriers, peregrine falcons, and merlins.

There are fantastic views here too across the Solent to the Isle of Wight and if you fancy walking the whole sea wall to Lymington from Keyhaven, it takes approximately two hours, otherwise there are a network of footpaths for shorter routes. 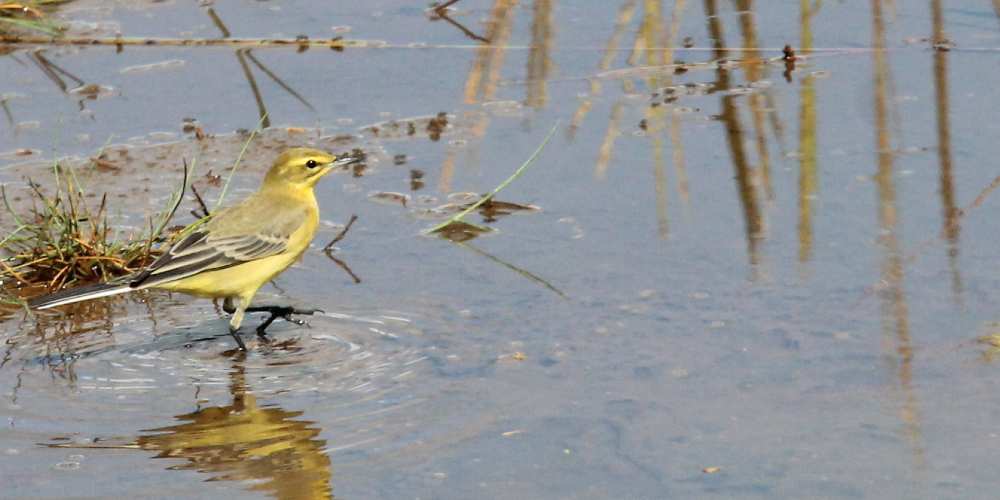 Sturt Pond Nature Reserve is a great coastal walk and starts from the Hurst Road East car park at the end of Sea Road. 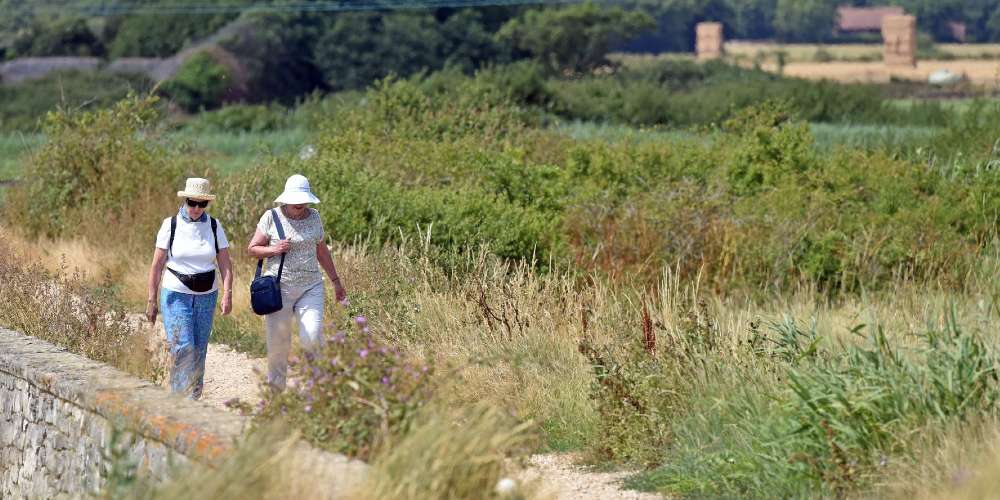 You can access this area by bike via Sturt Pond along New Lane down to the pretty village of Keyhaven or parking is available opposite the Gun Inn in Keyhaven. 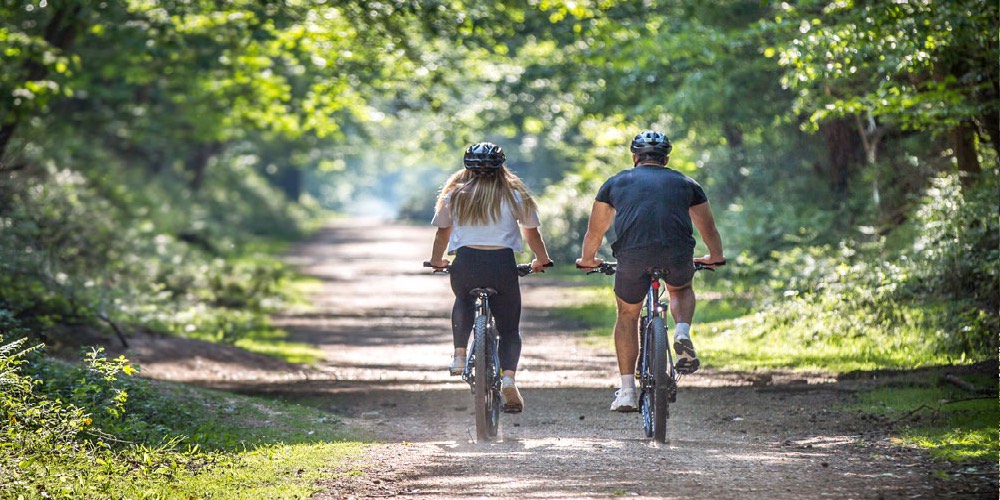 New Forest Bikes provides bike hire to enjoy the beautiful scenery in Milford on Sea and other surrounding areas in the New Forest. Easy to book online and you can pick up your bike from its shop in Lymington or it can be dropped off at your accommodation. 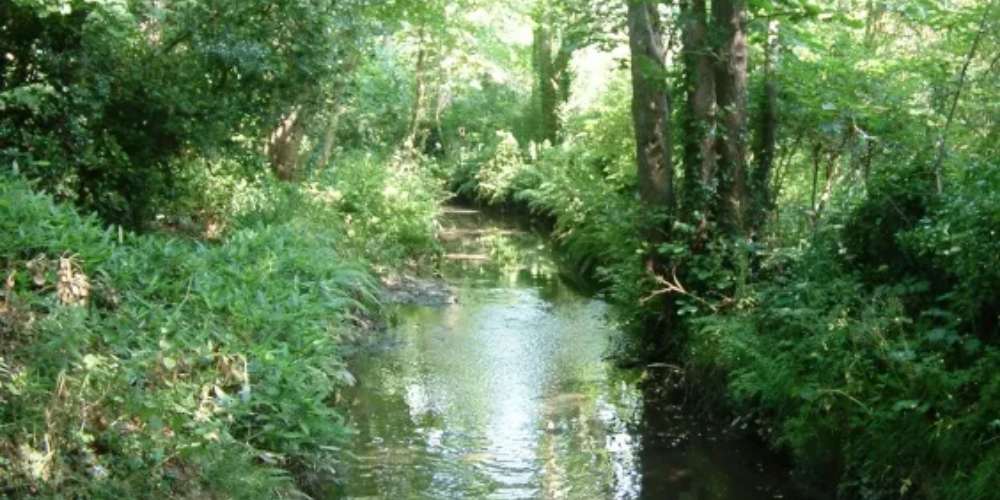 The village is home to 14 acres of Woodlands known as The Pleasure Grounds with a network of footpaths along the Danes Stream, which runs parallel to the coast.

The Danes Stream forms part of the Milford on Sea conservation area and runs the length of the parish, through the Pleasure Grounds, Westerly towards Studland Common, Sharvells Copse and Eastwards along the rear of the village shops towards Sturt Pond.

This area is popular with children as a number of rope swings can be found. Free roaming cattle can be found on Studland Common so please keep dogs on a lead. 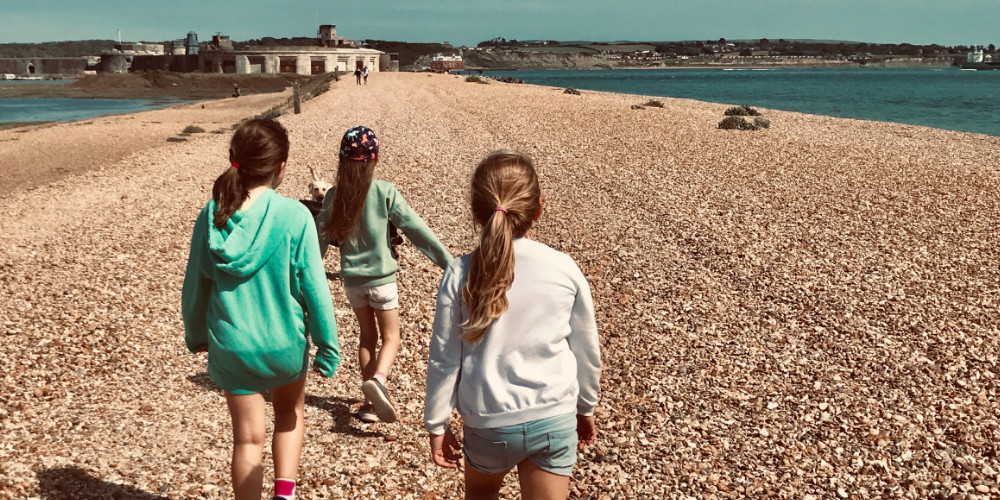 You could start your walk to Hurst Castle from the Hurst Road East car park (sat nav:SO41 0PY) and head down to The Lighthouse restaurant and keep going along Hurst Spit.

It is a 2 mile walk to Hurst Castle along a shingle spit so sturdy footwear is advised. There is a ferry from the castle back to Keyhaven if you’re looking for something a bit different on the way back, where you can relax and watch the wonderful wildlife at home on the Keyhaven River.

You can also start this walk from Keyhaven too and car parking is available here (sat nav: SO41 0TP). There is also The Gun Inn to enjoy at the end of your walk. 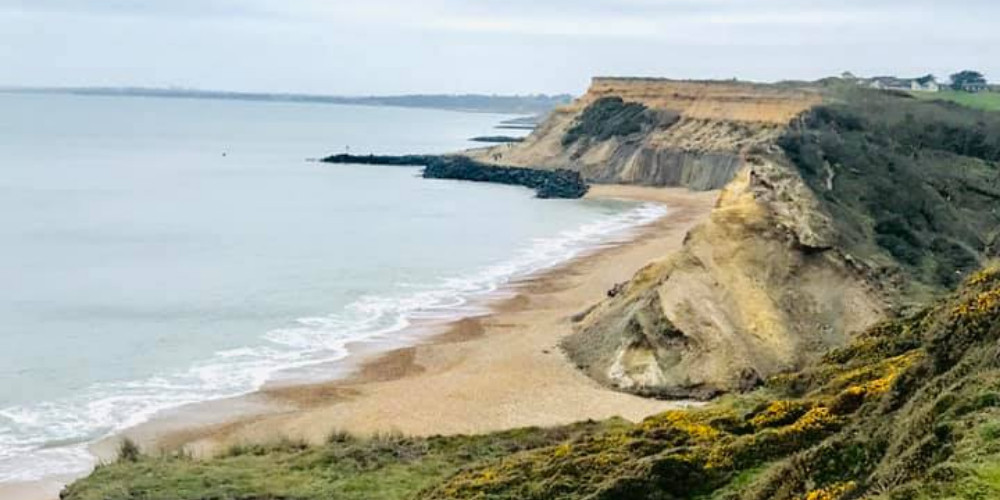 Milford on Sea to Barton on Sea Walk

This hour-long walk takes you from Milford on Sea’s shingle beach to neighbouring Barton on Sea along the clifftop. The well-marked path gives dramatic coastal views, with the Isle of Wight very clear to the south. The coast here is extremely eroded, so take care as some parts are steep and unstable. As you approach Barton, the path skirts a golf course and passes through dells and small woods, with access paths leading down to shingle beaches on route. 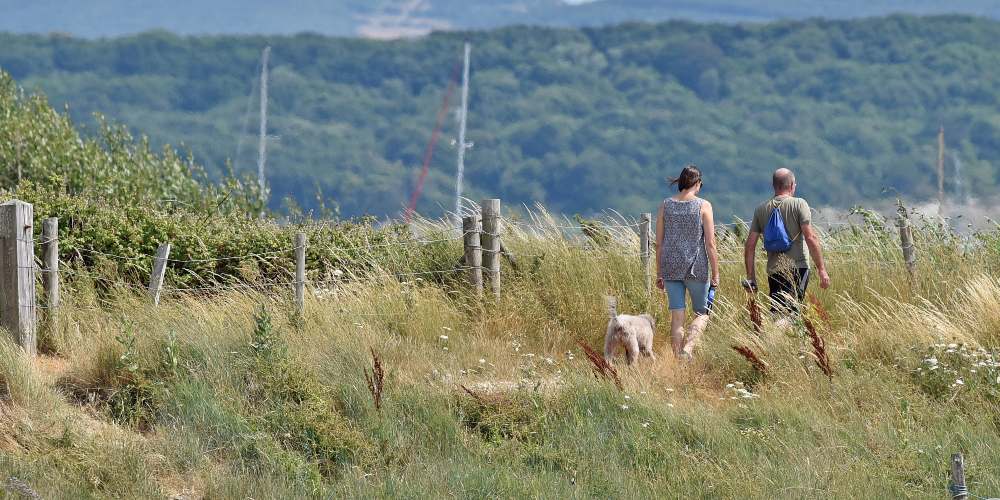 The Solent Way is a 60 mile footpath linking Milford on Sea with Emsworth Harbour and you can walk a small part of this from Keyhaven to Lymington. This is 9 mile coastal walk along the sea wall, where you can view the Keyhaven Saltwater marshes one side and views of The Solent and the Isle of Wight on the other.

You can get the X1 bus back to Milford on Sea from Lymington or a taxi is a short drive of approximately 3 miles. 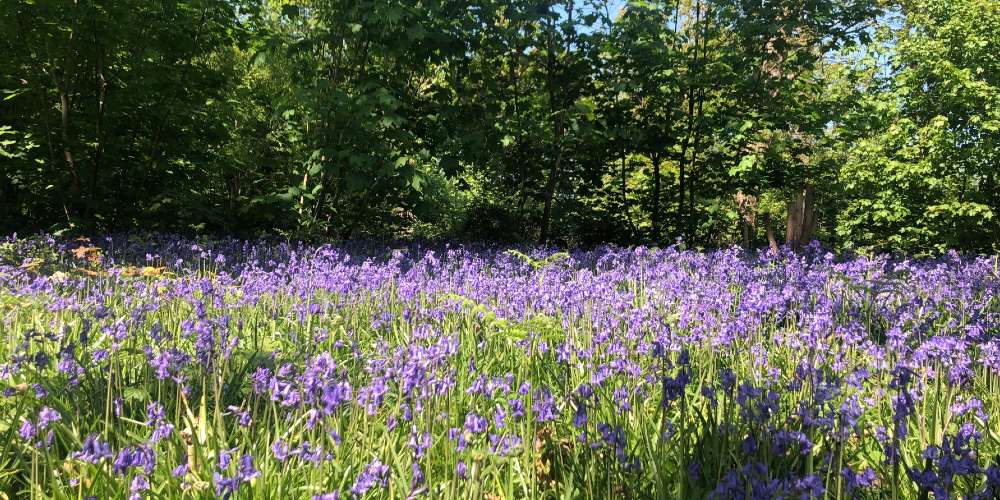 Great Newbridge Copse is an ancient semi-natural woodland and is a Site of Importance for Nature Conservation (SINC). It has more than 100 types of tree and plant and during the spring bluebells can be seen in abundance here. Please keep to the Public Footpath and enjoy this area, found near Agarton Lane, Milford on Sea.

We use cookies on our website to give you the most relevant experience by remembering your preferences and repeat visits. By clicking “Accept”, you consent to the use of ALL the cookies.
Cookie settingsACCEPT
Manage consent

This website uses cookies to improve your experience while you navigate through the website. Out of these, the cookies that are categorized as necessary are stored on your browser as they are essential for the working of basic functionalities of the website. We also use third-party cookies that help us analyze and understand how you use this website. These cookies will be stored in your browser only with your consent. You also have the option to opt-out of these cookies. But opting out of some of these cookies may affect your browsing experience.
Necessary Always Enabled
Necessary cookies are absolutely essential for the website to function properly. These cookies ensure basic functionalities and security features of the website, anonymously.
Functional
Functional cookies help to perform certain functionalities like sharing the content of the website on social media platforms, collect feedbacks, and other third-party features.
Performance
Performance cookies are used to understand and analyze the key performance indexes of the website which helps in delivering a better user experience for the visitors.
Analytics
Analytical cookies are used to understand how visitors interact with the website. These cookies help provide information on metrics the number of visitors, bounce rate, traffic source, etc.
Advertisement
Advertisement cookies are used to provide visitors with relevant ads and marketing campaigns. These cookies track visitors across websites and collect information to provide customized ads.
Others
Other uncategorized cookies are those that are being analyzed and have not been classified into a category as yet.
SAVE & ACCEPT