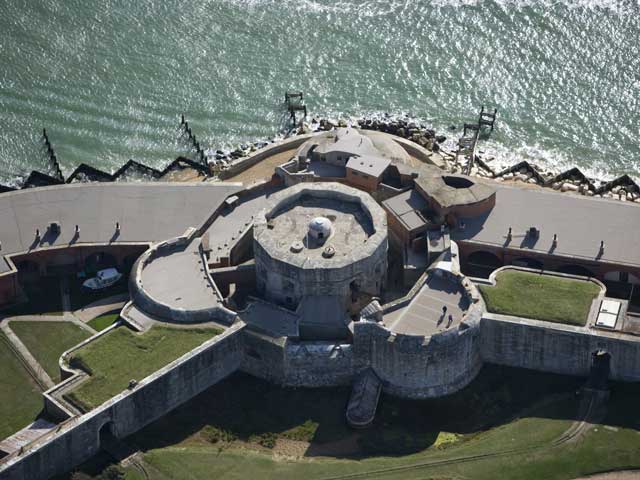 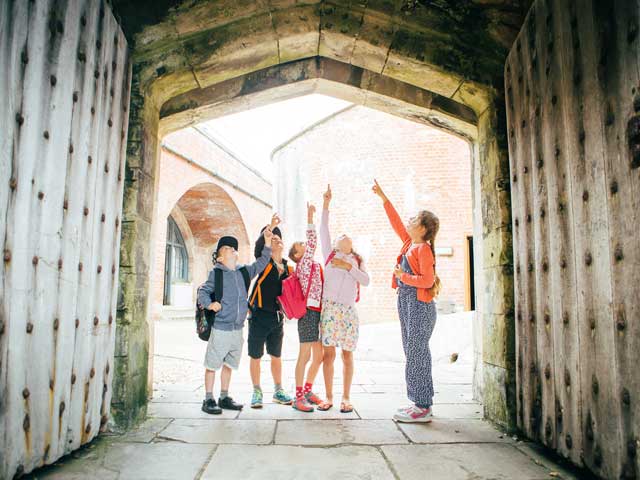 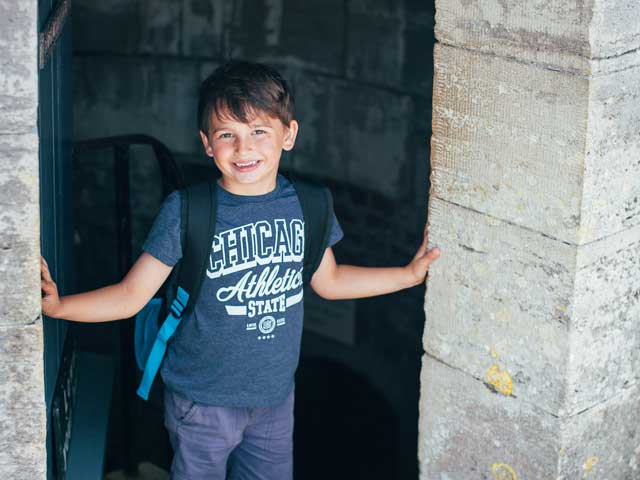 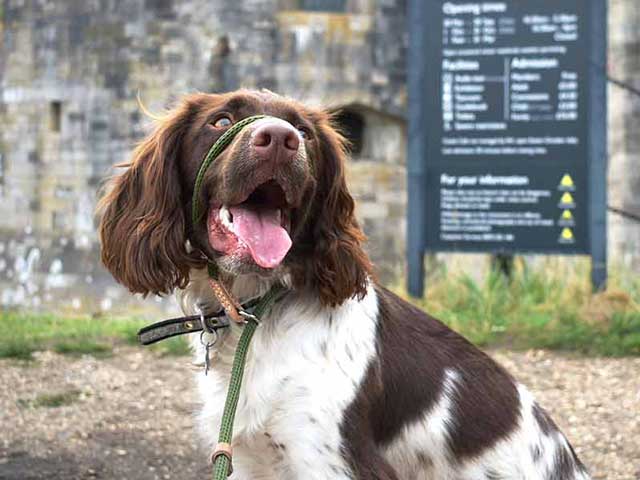 We look forward to welcoming you back to the Tudor castle, built by Henry VIII, from Friday 1st April when we open for the season. The Victorian east and west wings will remain closed, while English Heritage’s conservation and repair work is ongoing, with the entrance fee reduced accordingly.

A visit to Hurst Castle is one of the best days out in the New Forest with plenty of open space for children to explore and fantastic views of the Isle of Wight. It is a must for visitors to this area.

From its beginnings in 1544, as one of Henry VIII’s chain of artillery defences, Hurst Castle, unusually for a Tudor castle, remained in military use until 1956, playing an active role through both world wars. On occasion it was also used as a prison, most famously in the imprisonment of Charles I in the 17th century, during the Civil War. Hurst Castle defended England from invasion threats in the 19th and 20th centuries.

With spectacular views of the Solent and the Isle of the Wight from the top of the Tudor Keep and plenty of open spaces for children to explore, it’s a great day out for the whole family. The ‘Hurst Mess’ offers takeaway hot and cold drinks, homemade food and cakes. Dogs on leads are very welcome too.

Access to Hurst Castle is a leisurely ferry ride from Keyhaven (charges apply) or a 2-mile walk along Hurst Spit (please note this is a shingle spit).

We use cookies on our website to give you the most relevant experience by remembering your preferences and repeat visits. By clicking “Accept”, you consent to the use of ALL the cookies.
Cookie settingsACCEPT
Manage consent

This website uses cookies to improve your experience while you navigate through the website. Out of these, the cookies that are categorized as necessary are stored on your browser as they are essential for the working of basic functionalities of the website. We also use third-party cookies that help us analyze and understand how you use this website. These cookies will be stored in your browser only with your consent. You also have the option to opt-out of these cookies. But opting out of some of these cookies may affect your browsing experience.
Necessary Always Enabled
Necessary cookies are absolutely essential for the website to function properly. These cookies ensure basic functionalities and security features of the website, anonymously.
Functional
Functional cookies help to perform certain functionalities like sharing the content of the website on social media platforms, collect feedbacks, and other third-party features.
Performance
Performance cookies are used to understand and analyze the key performance indexes of the website which helps in delivering a better user experience for the visitors.
Analytics
Analytical cookies are used to understand how visitors interact with the website. These cookies help provide information on metrics the number of visitors, bounce rate, traffic source, etc.
Advertisement
Advertisement cookies are used to provide visitors with relevant ads and marketing campaigns. These cookies track visitors across websites and collect information to provide customized ads.
Others
Other uncategorized cookies are those that are being analyzed and have not been classified into a category as yet.
SAVE & ACCEPT